For 25 years, Laurent Jarry, Master craftsman in craftsmanship, has been creating accordinas in his workshop in Montreuil (Paris). Since 1995, Laurent Jarry has been reviving the manufacture of the accordina in the tradition of Charles Wheatstone’s Symphonium in 1829, the “wind accordions” from the end of the 19th century to André Borel’s accordina marketed in the 50s and 60s. 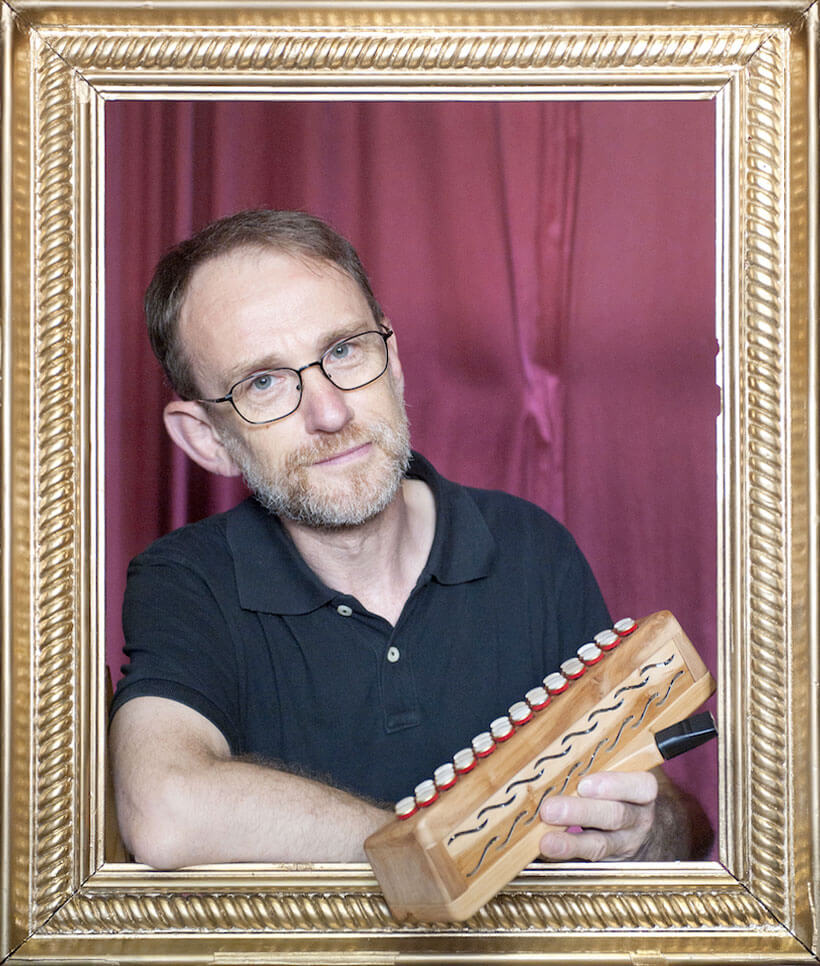 My Story with the Accordina

Fascinated by these “wind accordions”, from 1992 onwards, I began creating an accordina of an entirely new design to meet the requirements of today’s musicians; Guided just as much by the desire to achieve “something” as a challenge, as by expressing through a realization, a know-how.

After three years of work and research, the prototype was presented at a concert given by Jacques Bolognesi (accordina), Mico Nissim (piano), Francis Jauvain (accordina) and Pierrick Hardy (guitar) as part of the Journées de la Facture Instrumentale en Seine-Saint-Denis in May 1995.

Since then, I have been continuously manufactoring this instrument.

My accordinas are now being exported throughout the European continent as well as to the United States, Japan, New Zealand, Brazil, Taiwan, Korea…

The Living Heritage Company (EPV) label is a state recognition mark set up to distinguish French companies with excellent craft and industrial know-how. 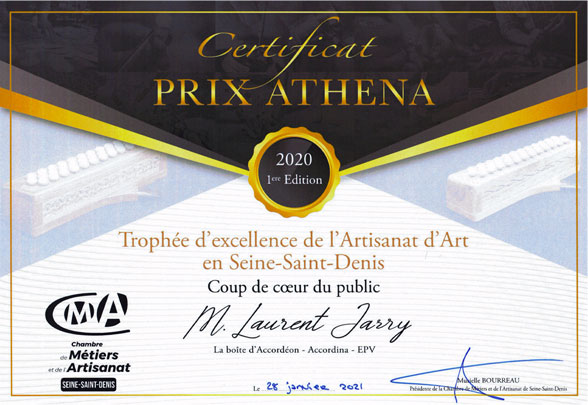 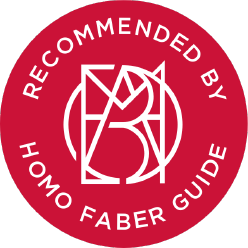 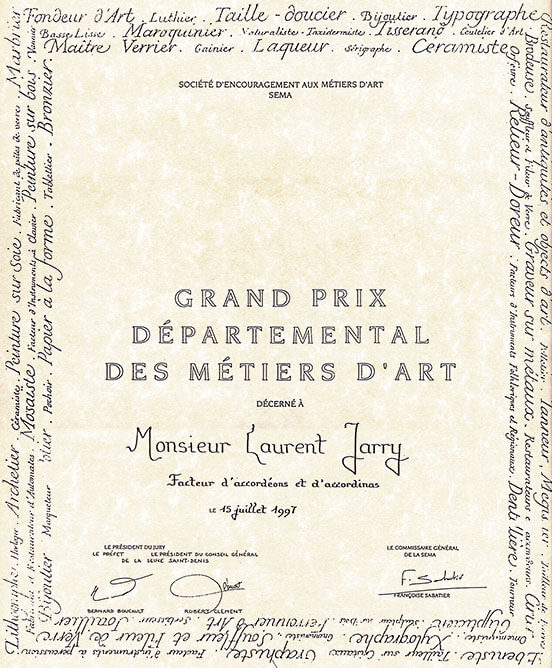 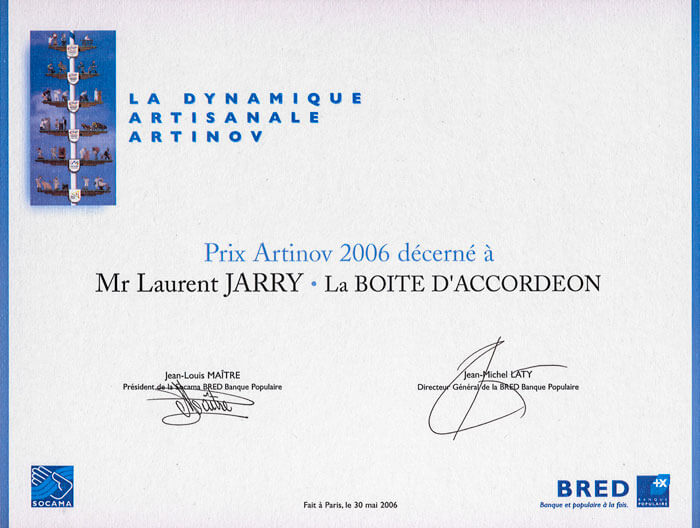 Patent registration of the first accordina invented by André Borel under the name of Chromatic Harmonicon.

This instrument is in line with the “wind accordions” whose existence dates back to the 19th century.

Beginning of the adventure with the design of a new accordina by looking for a timbre specific to the instrument and a quality of keyboard to meet the requirements of the instrumentalists.

The accordina is presented in concerts, as part of the Journées de la Facture Instrumentale en Seine-Saint-Denis.

Laurent Jarry has been the first to design an accordina since André Borel, creator of the instrument after the Second World War, following Charles Wheatstone’s Symphonium in 1829 and the “wind accordions” of the late 19th century.

Two years of development have resulted in significant improvements to the instrument.

The 2nd generation accordina has a richer timbre, a dynamic and powerful sound allowing for an even more nuanced playing.

After more than twenty years of experience, a 3rd generation accordina is born!

A completely redesigned design and new manufacturing tools offer extreme quality and precision while maintaining a specific and incomparable sound of the instrument. 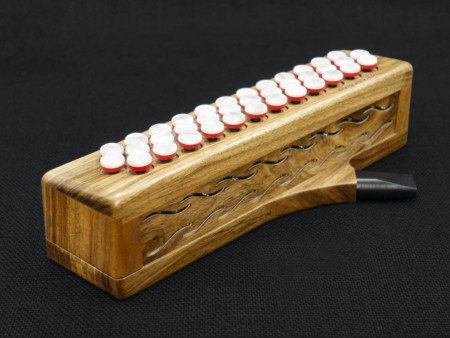 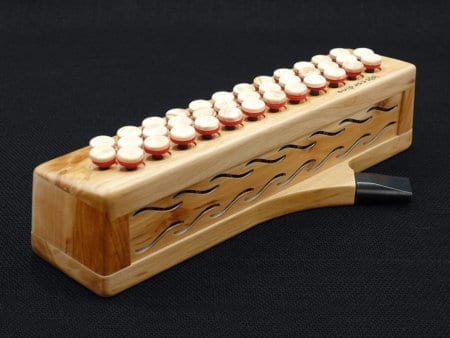 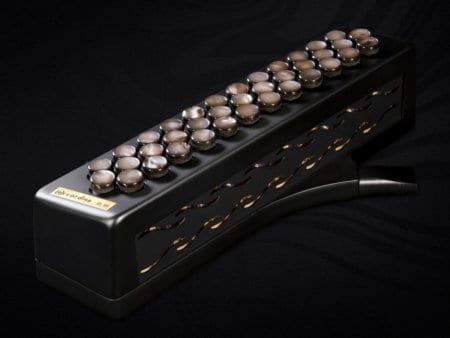 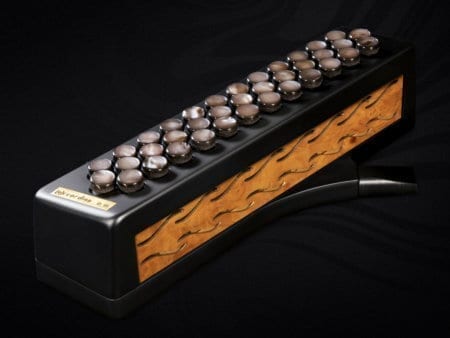 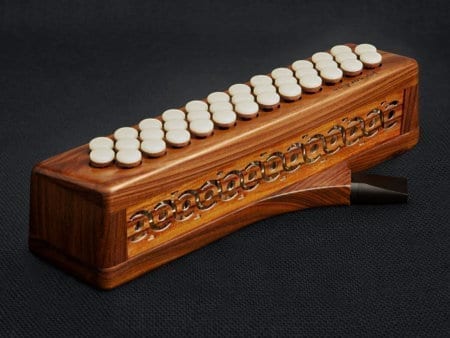 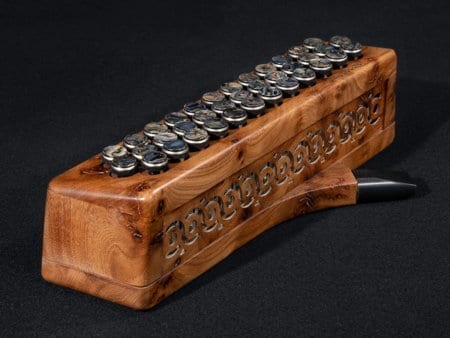 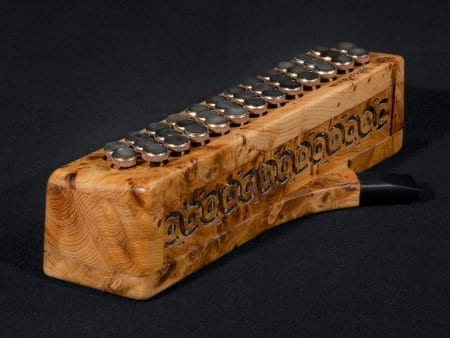